A brainchild between Smart and Landco to celebrate MVP’s birthday together with his employees, the MVP Football Festival held at Tribeca Private Residences’ 7-Aside football field was a resounding success. A total of 8 teams and 120 players participated from across various Metro Pacific subsidiaries. 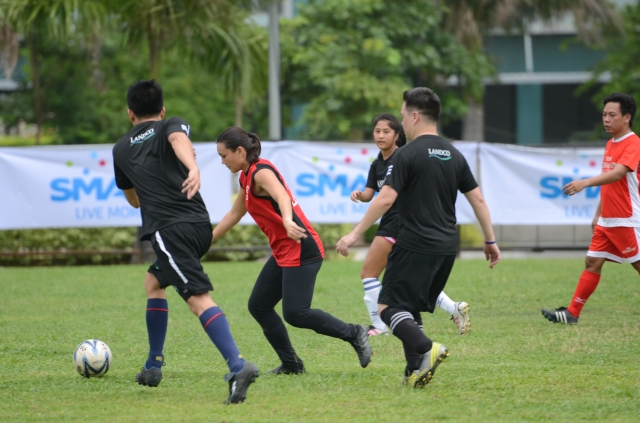 “Football was the avenue we chose since it is a growing and popular sport among the MVP group of companies. We decided to use this event to give employees a chance to mingle with the birthday celebrant in a fun football atmosphere that Tribeca is known for. Despite the heavy rainshowers, MVP stayed to watch the finals match between Landco and PLDT,” According to Landco’s VP for Sales who played striker for the Landco team. 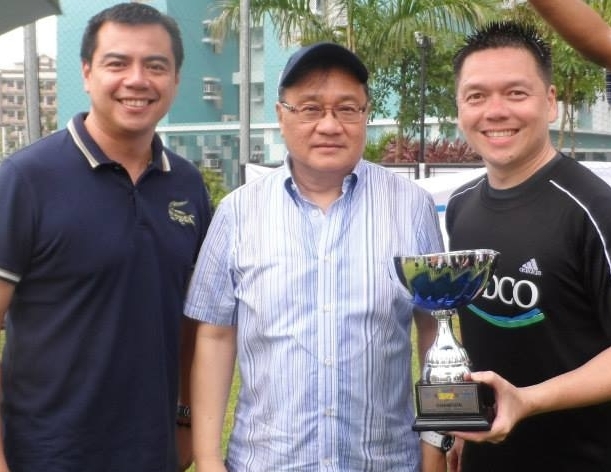