For music artists and producers, nothing feels better than being recognized for the work you’ve done. And so, 12 Stone Records is happy to announce that two of its prized acts have clinched their nominations at the 27th Awit Awards. 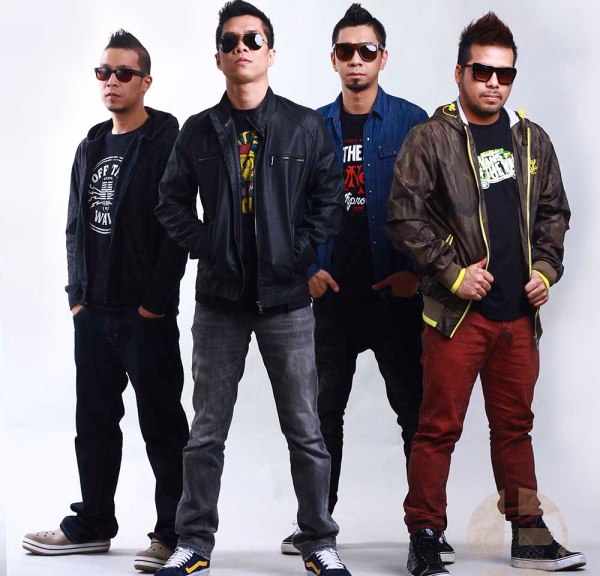 Comparable to a Grammy, an Awit Award and nomination are some of the most coveted recognitions a musical artist can ever hope for in his career. Nominees are carefully selected and winners are meticulously chosen. This year, two acts from the 12 Stone Records label made it to the final list of nominees. First on the list is Rocksteddy who bagged a nomination for Best Performance by a Group for the single “Drown”, followed by all-star newcomer Save Me Hollywood, who continues to prove its superstardom status by scoring a nomination for Best Rock/Alternative Recording for the hit single “High”. 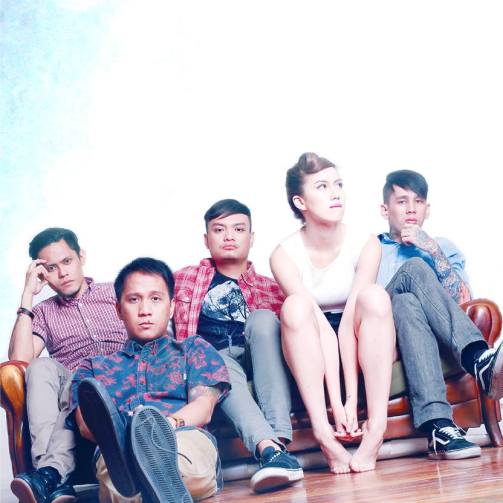 The Awit Awards, spearheaded by PARI (THE PHILIPPINE ASSOCIATION OF THE RECORD INDUSTRY, INC.) is the most prestigious award-giving body in the music industry. It gives recognition to Filipino performing artists and people behind OPM music. It aims to promote the Philippine music industry, artistry, and legacy, to champion music making and production at par with global trends and excellence, to showcase talents in an event dedicated to music, and to reinforce the fight against music piracy. This year, it will be held on December 12, 6pm at Resorts World Manila.

Stay with 12 Stone Inc. for more updates on the 27th Awit Awards.

simple person living life to the fullest!
View all posts by Admin →
This entry was posted in Uncategorized and tagged Awit Awards, entertainment, Music. Bookmark the permalink.