Posted on April 1, 2014 by Admin
MYX recognizes the Parokya ni Edgar as Magna Awardee 2014.
Every time that MYX mounts the Philippines’ biggest awards night in music, they select one mover and shaker of local music scene that they deem historically groundbreaking.
This year’s music awards saw the recognition of a group that has brought a whole new, hilarious flavor to Philippine sound. 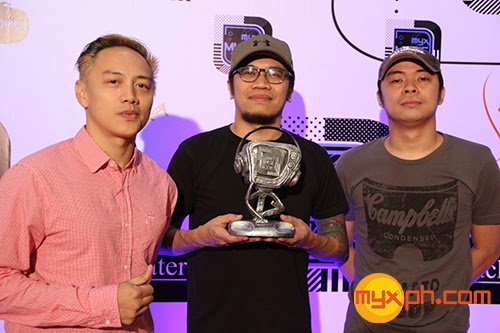 simple person living life to the fullest!
View all posts by Admin →
This entry was posted in Arts, Entertainment, Music. Bookmark the permalink.