IS there room for another boyband?  900,000 Twitter followers certainly think so.

Like some of their pop counterparts, Union-J were brought together by the X-Factor. Jaymi Hensley, Josh Cuthbert, and JJ Hamblett  were Triple J before the show made the brilliant decision to add George Shelley, giving us Union J. They proved to the UK whilst being on the show they have the aesthetics and attributes of a boy band – but now it’s time for them to start being one. 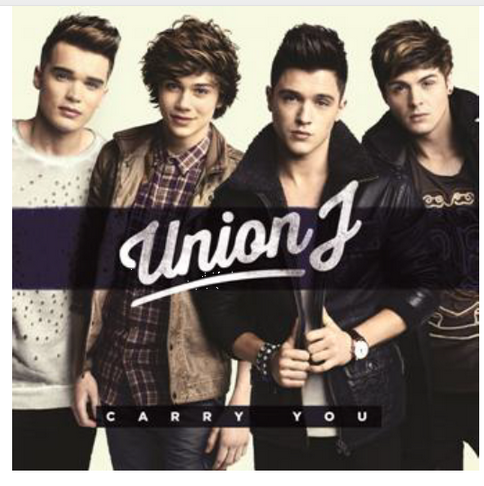 Since reaching X-Factor’s semi-finals, it has been non-stop for the boys. Two months away from releasing their debut single, the hype for them is evident as they’ve just signed a major book deal with Penguin. But little more than a year ago, their lives were all very different.
Jamie ‘JJ’ Hamblett’s lifelong ambition was always to be a jockey before his path took a different turn. He used to spend his days grooming and riding horses near his home in Newmarket before his big break. “It was a very different life,” admitted JJ. “I got up about 6.30am, went straight to the horses and out riding on the heath. I’ve always been brought up around horses and never knew anything else until now.
Jaymi Hensley lived with his mum and long-term boyfriend in Luton before moving to London to start life in Union J. Not shy to speak his mind, he made the brave decision to come out as gay on the show. Jaymi said: “I’m always going to be myself. I couldn’t bear to put on an act. I’m opinionated but that’s how I’ve always been.”

Floppy-haired George Shelley from Bristol was brought up in a family of musicians making him pretty handy on a guitar. George said: “There were always guitars around the house so I learned how to play with help from my grandad and uncle, who used to be in a band. I like to listen to Mumford & Sons and Florence And The Machine and me and JJ love K-pop.” 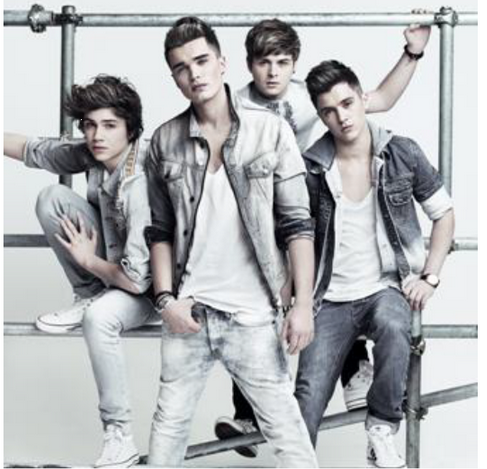 Josh Cuthbert, whose thick and very on-trend eyebrows have made him popular with female fans, pursued a life on the stage after his dreams of being a professional goalkeeper were thwarted from a shooting accident. Josh recalled: “I played from a young age. Playing in goal meant I broke every single finger but one day I was shooting an air rifle with my grandad and the gun was faulty. My thumb got trapped and I ended up losing half of it. And obviously being a goalie your thumb is an integral part.”
The band agree on a lot of things – but most of all, they’re in unison about their work-ethic. As a collective, they said: “We’re committed and know how hard we have to work. If we’re talking goals, ten No1 singles would be nice.”
Despite being less than a year old as a group, they have each other sussed. Without hesitation, they describe each others personalities and traits. In their words, Josh is “sarcastic, cheeky, sensitive, the comedian of the group, but whose humour has an acquired taste.”
With their sights set on scoring a massive hit, they also would like a few pets. Josh wants a kitten, George wants pugs and JJ a race horse. Josh adds “Good job that’s not going to happen yet because if it doesn’t work out we don’t want it to be because they’re off running a salon and walking their pug. Look at The Big Reunion.”
The boys look at him awkwardly. George adds: “One of his odd humour moments….”

Album out soon, under Ivory Music & Video, the exclusive licensee of Sony Music in the Philippines. The single “Carry You” is now available on iTunes.

simple person living life to the fullest!
View all posts by Admin →
This entry was posted in Entertainment, Music. Bookmark the permalink.