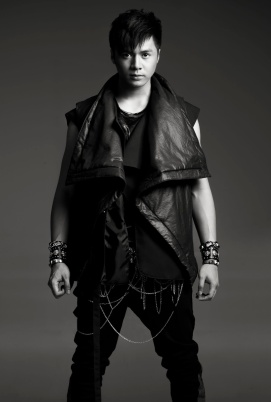 One awesome celebrity,  singer-dancer-actor Sam Concepcion, chose to shed his boy-next-door, squeaky clean image via the release of his latest album Infinite, under Universal Records. The album showcases the young singer’s growth, evolution into being one of the finest singers in the land, perhaps the best in his batch. 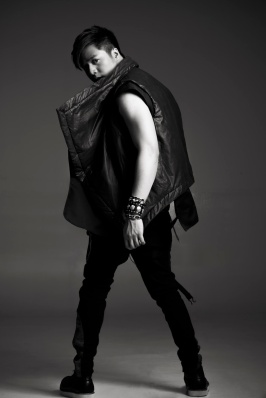 The album’s single No Limitations, a collaboration between Sam, Billy Crawford, Kris Lawrence and Marcus Davis, exhibits Sam’s desire to be taken as a more serious performer. Its modern, edgy video, featuring Solenn Heussaf, gives one an idea where Sam would want to go as a recording artist. 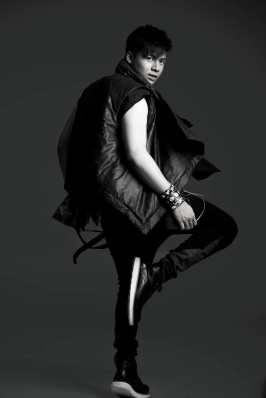 Luckily, fans of the young singer seem to appreciate the “new” Sam as his first music video off the album is currently number one on the Pinoy Myx Countdown, and is receiving favorable airplay from radio stations. The single also remained on top of the mymusicstore charts for six weeks. 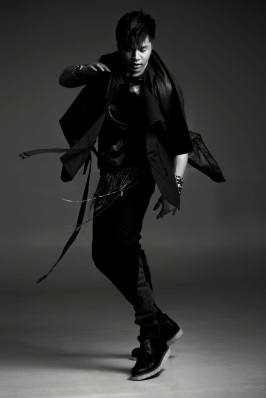 He adds that he is also thankful that he was given the chance to collaborate with the most prolific recording artists in the country – Billy Crawford, Christian Bautista, JayR, among others. 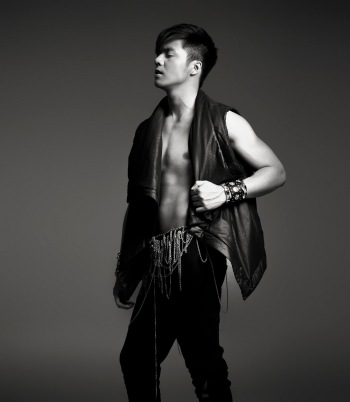 Christian penned the song Love, Love, Love for Sam. Sam and Christian were both discovered STAGES when they worked together 10 years ago in the musical The Lion, The Witch, and The Wardrobe. Rescue You, previously recorded as a Christian-Sam duet, is now a solo song rendered by Sam. 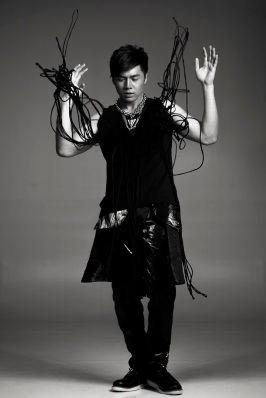 JayR and Sam performed a duet in the album – I’m The One, where both of them showcased their R&B influences.

Sam also records his version of Mahal Na Mahal Kita, an OPM ditty given a more contemporary feel.
Singapore-based composed Tat Tong contributed There’s No Me (Without You). 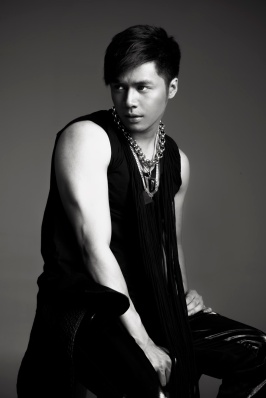 Sam gives a welcome surprise in the inclusion of modern-anthemic song Di Ka Nag-iisa, a collaboration with up and coming band Runmanila and rapper Dello. 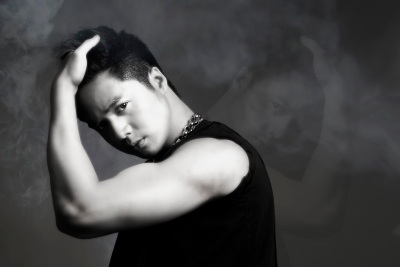 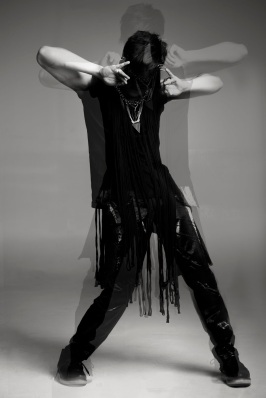 “You’ll get to know Sam the performer in the album. This album is ME, NOW. It says many things about who I am at present.” – – – Sam Concepcion 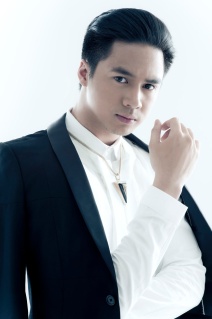 simple person living life to the fullest!
View all posts by Admin →
This entry was posted in Entertainment, Music and tagged Universal Records. Bookmark the permalink.